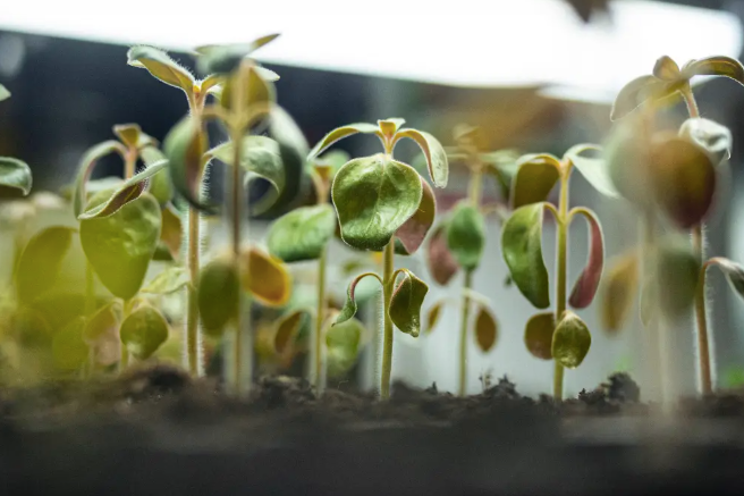 CoBank, a national cooperative bank serving vital industries across rural America recently published a report on vertical farming urging the industry to “trim costs & hone business models” to become profitable. Indeed, the report written by Tanner Ehmke & Kenneth Scott Zuckerberg comes at a time when an increasing number of vertical farms appear to be ceasing activity or, lowering their expenses by divesting assets and laying-off employees sending bearish signals for 2023.

The CoBank report outlines how vertical farms’ cash flow is affected by high capital expenditures and operational expenditures linked to expensive technology, energy requirements, and labor-intensive processes. According to the report, a consolidation period appears to be the most plausible market state for 2023 as the world’s economy braces for a hard landing driven by inflation rates and the central bank’s appreciating interest rates.

The report later outlines several pathways to profitability for those companies that managed to survive the downturn and have sufficient funding:

To read the rest of the report, click here.