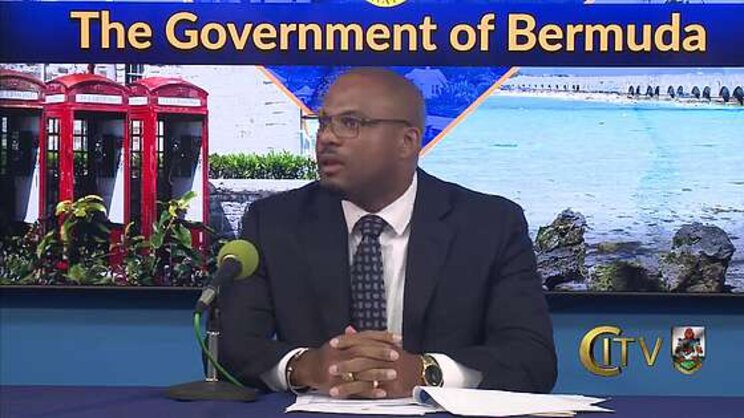 BERMUDA- The Government is planning to create a vertical farming industry  not just one project, it has been revealed.

Jason Hayward, the Minister for the Economy, unveiled the plan at a press conference yesterday, saying that an announcement on the development will be made within weeks.

The Government first revealed plans for a single vertical farm  in which plants are grown in climate-controlled towers  in November 2020.

The project was earmarked as a key plank in the Government's economic recovery plan after government consultant KPMG said it would be "likely to generate a significant socio-economic impact in the short and medium term".

Questioned about the project today, Mr Hayward said the Government was viewing vertical farming as being "a new industry  not just one vertical-farming project".

He said: "If we can begin to utilise technology more so that we can have sustainable agricultural development and we can use the first vertical farm as a catalyst to expand the industry, it will have a wider impact than one single project."

He insisted that "significant work has been done" on the proposal and that "we will move full steam ahead with the execution and implementation".

"That announcement we are weeks away from," he said.

Mr Hayward did not provide details of the three other key projects the Government is focusing on to kick-start the economy  the Tynes Bay incinerator, the development of northeast Hamilton and the creation of a casino industry.