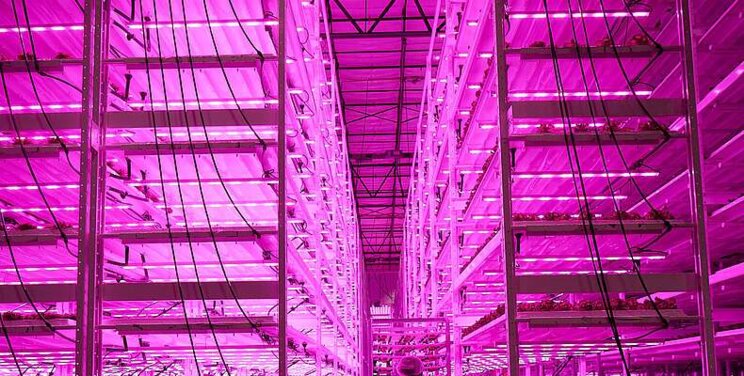 The earliest evidence of modern faming dates back around 23,000 years to a site near the Sea of Galilee in modern day Israel. But while the region might have been one of the birthplaces of agriculture, these days growing food in much of the Middle East is rarely straightforward.

Arid landscapes characterized by extreme temperatures and scarce water resources mean few crops thrive. Date palms are among the few plants which can cope with the hostile environment. The International Center for Agricultural Research in the Dry Areas (ICARDA) estimates date palms cover some 365,000 hectares in the Arabian Peninsula, representing a third of the global total.

Attempts at growing other crops have sometimes run into trouble. Saudi Arabia's past experiments with growing wheat, for example, proved expensive and a waste of the country's limited groundwater. After a switch in government policy, local wheat production fell to almost nothing in 2015-18, although it has started to creep up again more recently.

For the most part, Gulf countries have to import large amounts of their food. Consultancy firm Strategy& estimates the six countries of the Gulf Cooperation Council - Bahrain, Kuwait, Oman, Qatar, Saudi Arabia and the UAE - import about 85% of their food, including 93% of cereals, 62% of meat and 56% of vegetables.

Only their ample wealth prevents these countries from falling far down the Global Food Security Index. They have at times also invested in overseas farmland in a bid to secure their food supply - but such investments can be contentious with local populations unless carefully managed.