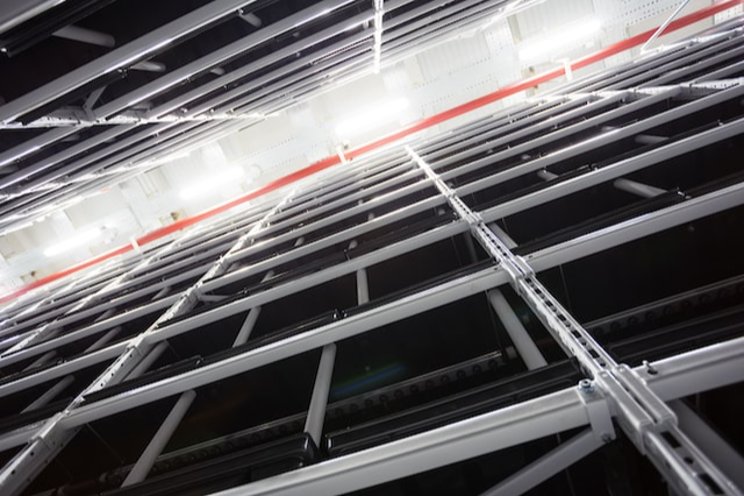 Fifth Season, a Pittsburgh-based indoor vertical farming startup that used advanced robotics to grow a variety of leafy greens for distribution in salad kits sold at hundreds of grocery stores, has shut down.

According to multiple sources familiar with the matter, the revenue-producing startup officially closed its doors on Friday. It employed about 100 workers, most of whom reported to its headquarters in The Highline building on the South Side while others worked out of its 60,000-square-foot indoor farming facility in Braddock.