Urban farmer in UAE: Agritech is the way forward for food security 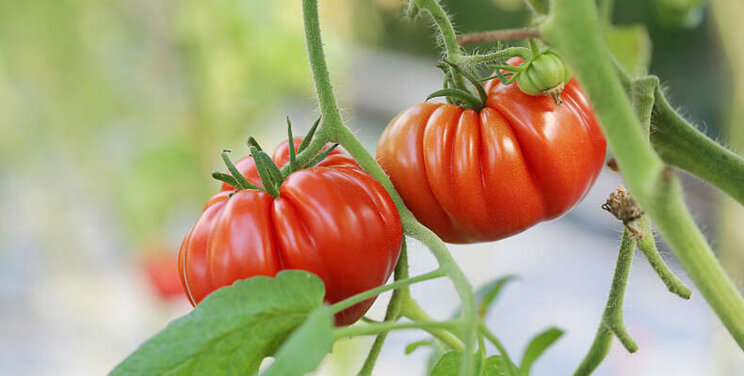 Abu Dhabi: The UAE's agile policies, and its ambitious goals to become one of the most food-secure countries by 2051, can help the nation become a leader in agritech, seen as the future of the food industry, a top agritech expert has said.

Speaking at Mohamed Bin Zayed Majlis in Abu Dhabi on Wednesday, Stuart Oda, an investment banker turned urban farmer, said it would only be fitting that a Middle Eastern country leads the next generation of innovation in agriculture, given that agriculture itself first began 12,000 years in the region, in an area of the Middle East and the Mediterranean basin known as the Fertile Crescent.

"In 2050, the global population is predicted to reach 10 billion, and we have to increase agricultural output by 70 per cent to feed this massive population. This means that over the next 30 to 40 years, the amount of food we must grow is more than the past 12,000 years combined, yet with less land, resources, and farmers," Oda said.

"Agriculture today is a massive global industry controlled by a small handful of companies in five countries that are consuming enormous amounts of resources. But there has recently been a set of technological breakthroughs that are set to make the industry more productive, efficient, sustainable and affordable. And the UAE has already established itself as not only a hub of innovation but also a champion and leaders in agritech. [In fact], smaller and more agile countries like Singapore, Switzerland and the UAE have been [better able] to attract entrepreneurs, investors, and partners to lead the next wave of technical innovation and commercialisation," he added.

Image by Racool_studio on Freepik