The power of photonics: from VF to quantum computing 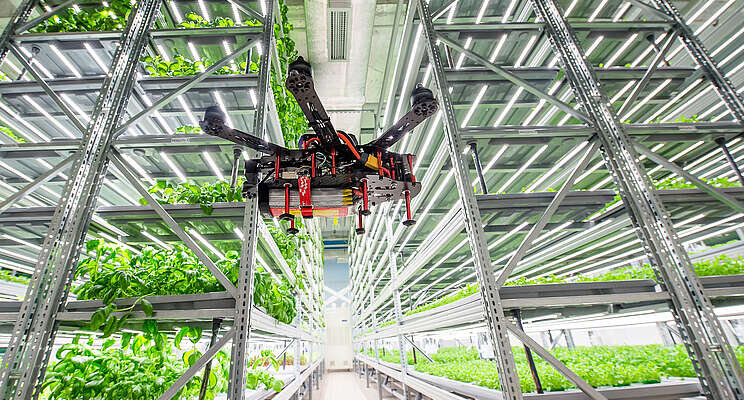 James McKenzie marvels at the wonders of photonics, which is so much more crucial to everyday life than it first appears.

Which industry employs twice as many people in the UK as pharmaceuticals and more than either the space or "fintech" sectors? The answer is photonics, according to the Photonics Leadership Group (PLG) - a trade association representing more than 120 members in the field. For the last few years, it has been tracking and collating all the myriad applications of optical technologies or photonics. That's no easy task given that most emerge from hundreds of small- and medium-sized enterprises.

According to the PLG's UK Photonics 2035 report, some 76?000 people are employed in the photonics industry in 1200 firms across all UK regions, generating Ł14.5bn of turnover each year. With a gross value added to the economy of Ł85?000 per employee, photonics is the fifth most productive UK manufacturing sector, the report says. British universities, it claims, are global leaders in the field, with some 20% of global publications in photonics originating in the UK.

What's more, the PLG reckons photonics could become a Ł50bn industry for the UK and generate an additional 100?000 direct jobs by 2035. "There is a lot more to come if the UK government invests in key transformative technologies in photonics in key vertical markets like energy, health-care and clean transport alongside private-sector investors," says PLG chief executive John Lincoln. Indeed, the group estimates that about 60% of the UK economy will directly depend on photonics in the future.