The four concentric circles of CEA 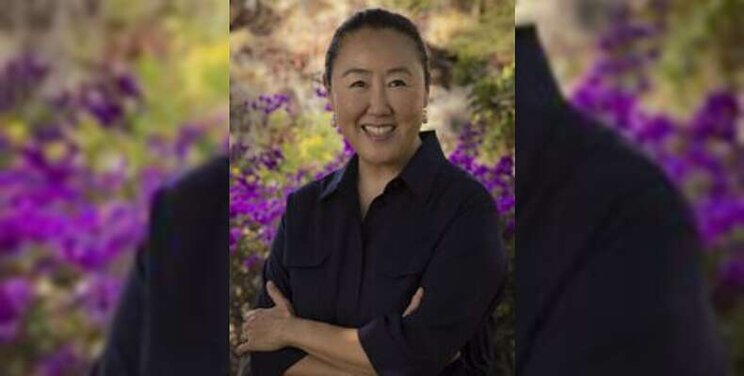 Read her LinkedIn bio, and you'll quickly see that Sonia Lo is not your traditional CEO. A farmer, a chef, an angel investor, and a mother of two who speaks seven languages and holds a third-degree black-belt in Tae-Kwon Do, Sonia Lo is the only woman to serve as CEO of a major vertical farming company (Unfold). She also acts as an executive board member at urban-gro, an integrated professional services and design-build firm focused on the CEA market. She brings decades of combined agriculture, technology, and business experience to the board of directors.

Greenhouse Grower Senior Editor Brian Sparks recently caught up with Sonia to learn more about the future of controlled-environment agriculture, including vertical farming.

Brian Sparks: When you look at the vertical farming industry here in the U.S., what are you seeing in terms of the types of growers there are and the potential for the industry?

Sonia Lo: Based on what I've seen through sources like Pitchbook, the vast majority of vertical farms being funded today are in either Northern Europe or the U.S. Asia started with vertical farming about 20 years ago, and then they had a wave of bankruptcies due to inefficiencies. It wasn't until LED's started to become cheap and efficient that vertical farming as we think of it today, with fully artificially lit stack shelving or vertical planes, was possible commercially.

Having said that, the vast majority of vertical farms are in a strange no man's land where they are obtaining venture financing for what is a real asset: new technology. But their revenue is farming revenue, it isn't technology. That's a disconnect the industry is going to have to work through, whether it's franchising its technology, selling component technology, or something that would create sales beyond the produce sales. I think the inflection point is maybe a year or two away. The larger farms have economies of scale in terms of automation and the various pieces of infrastructure used in packing that should allow them to be profitable. This profitability is so important is otherwise you're using an extraordinarily expensive form of venture capital to finance physical infrastructure. At some point, you need to create a return for your venture capitalists.