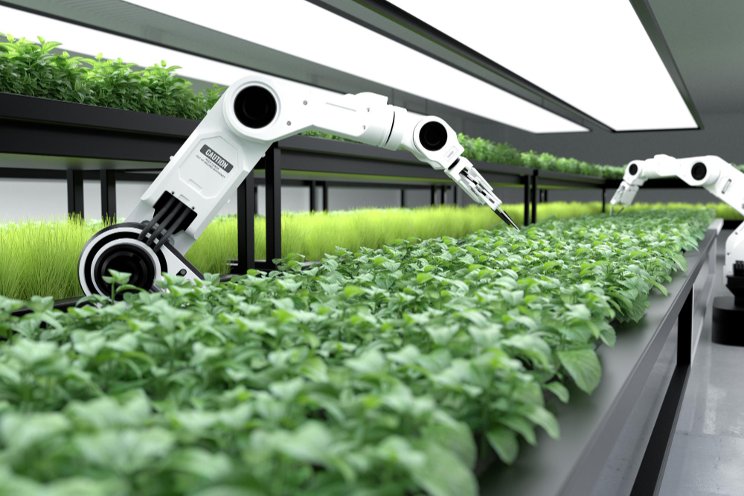 California produces about 90% of the nation's strawberries, but severe drought and worker shortages are threatening the fruit. One company is hoping to change that with the power of robots.

Eric Adamson's company is behind a strawberry robotic revolution. He said they're programmed to think on their own, with cameras that sense texture and color.

"People think robots have been around forever, but they're actually very, very new, especially robots that make decisions and are autonomous," Adamson said.

"We expect we'll make mistakes and we'll expect things will break," he said.

And it's not just the robots that are learning. Jeanpol Rodriguez, who used to work in the fields, now manages the robots picking strawberries. He said he didn't know anything about robotics before entering this new role.