The water crisis and need for farming solutions 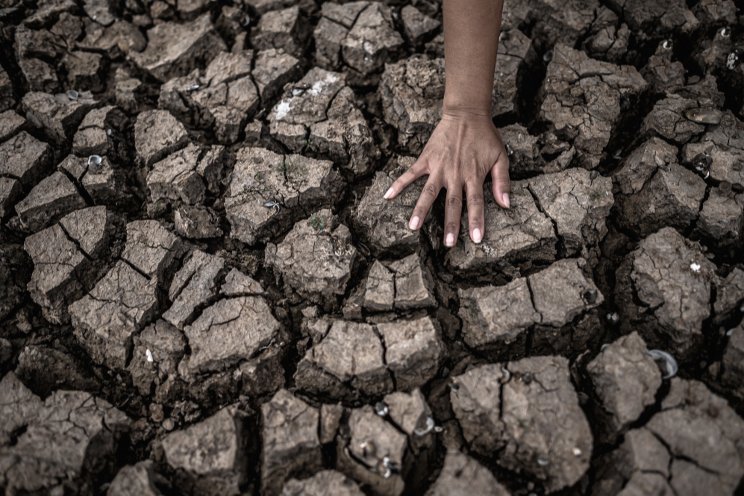 US - It’s no secret that drought is a significant problem in the Western US, and the problem is only getting worse.

As of this writing, the US Drought Monitor map shows several large regions in extreme or exceptional drought conditions, and nearly all of several western states are in severe drought or worse. Since some of the areas that are worst affected are also our most productive areas for food production, this problem could have far reaching effects on the country’s food supply. We must look for alternative growing methods that use far less water to produce healthy, fresh crops.

How Much Water Does a Traditional Farm Use?

Agriculture is one of the world’s top consumers of water. It accounts for an estimated 70% of all water use annually. And out of that huge amount of water consumption, about 40% is lost or wasted due to poor irrigation systems, evaporation, and general poor management. Clearly, this isn’t a level of waste we can continue to support, but how can it be fixed?

There are several current concepts for conserving water in the agricultural process, and the truth is it will likely take many of these ideas working in conjunction to replace the antiquated and wasteful irrigation processes of the past. One of the most exciting methods being proposed is hydroponic vertical farming. But how can a system that replaces soil with water save water? Read on to find out.

Image by jcomp on Freepik