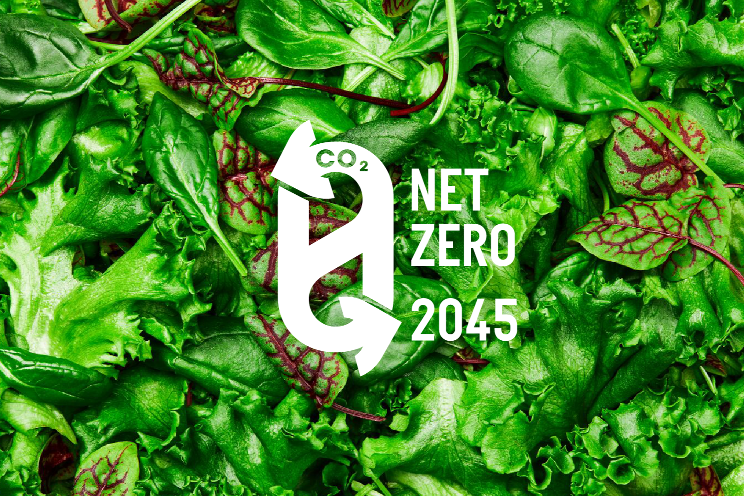 Sharm El-Sheikh, Egypt - Vertical farming company Infarm has announced its science-based targets as part of its commitment to change food systems for good. Infarm, a leading vertical farming company and co-host of the Food Systems Pavilion at COP27, has submitted its climate targets to the Science Based Targets initiative (SBTi), putting it firmly on the pathway to becoming net-zero by 2045. Infarm is the first Vertical Farming company to set science-based targets.

To ultimately reach net-zero by 2045, Infarm is committing to a total reduction of 90% of Scope 1 and 2 emissions against the 2021 base year, and a total intensity reduction of 97% of Scope 3 in the same timeline, with the remaining emissions to be tackled by net-zero aligned, permanent carbon removal technologies.

Sudhanshu Sarronwala, Chief Impact Officer at Infarm: “According to the United Nations, food systems account for over one-third of the global greenhouse gas emissions. Knowing that we have to produce more food than ever before to feed a growing population, we need to act now and drive change in the food systems. Tech-driven companies like Infarm can and need to be the driver of this transition to a resource-efficient and climate-friendly food production.”