Why it’s vitally important to know your end consumer 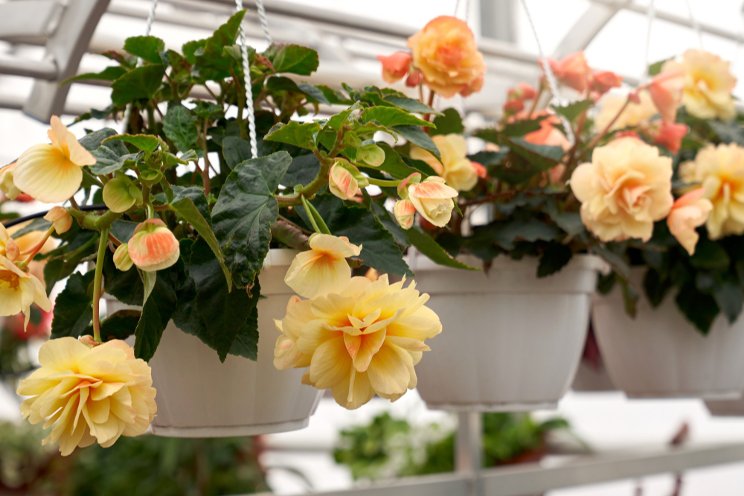 It wasn’t too many years ago there was a huge disconnect between consumers and food producers. There were people in the world who didn’t know milk came from a cow, much less that the cow lived on a farm. Some thought tomatoes grew underground or that cheese came from a plant, and they knew next to nothing about farming and ranching. Those types of consumers may still exist today, but the numbers are dwindling. Today’s consumers are better informed; they’re more tuned in to how and where their food is produced. The days of a food producer remaining in obscurity, far removed from interacting with the end-consumer, are coming to a swift close. I would argue the same is true for ornamental plant producers, or at the very least, it is on the horizon.

I’m starting to hear more about an increasing disconnect between plant producers and the end consumer. You’re probably familiar with how the discussions go. Growers have an out-of-sight, out-of-mind mentality with end consumers because they don’t have to interact with them or answer to them when things go wrong.

I’m not here to point the accusing finger. Rather, it is a good time to reemphasize that we all have a responsibility toward ensuring end consumers have a good experience with the plants they buy. We all sooner or later will answer to the end consumer because they vote with their dollars. Without their purchases, there is no product to sell, no product to grow.

When Costa Farms announced in August a shift in its commercial strategy to put increased focus on the end consumer (learn more here), I was intrigued by the following statement in the press release from CEO Joche Smith.

Image by serhii_bobyk on Freepik