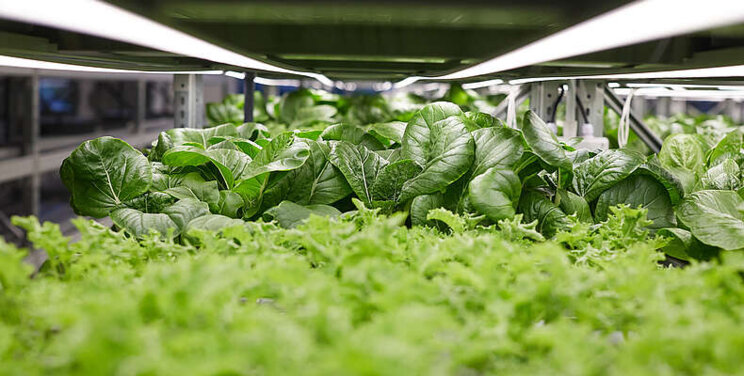 Hydroponics unit can produce saplings six times faster than it takes to grow them naturally outdoors.

It is a long way from the romance of a sun-dappled Highland glen. Picture instead a white cube equipped with the computer-controlled automation you would sooner expect to see in an Amazon or Ikea warehouse.

Scotland's state forestry agency believes this prefabricated structure, erected at an agricultural research centre near Dundee, could play a significant part in its quest to help combat climate heating by greatly expanding the country's forest cover.

Forestry and Land Scotland (FLS) wants to plant tens of millions of new trees in the coming years - conifers such as Norway and sitka spruce, douglas fir and Scots pine, and broadleaf varieties such as oak, alder and birch.

This white cube, held up by steel ribs and girders, can help it do so at a remarkable speed and efficiency, producing saplings six times faster than it takes to grow them naturally outdoors. In the open, it would take about 18 months to bring a tree seedling up to 40-50mm in height; in these units, that growing time is about 90 days.