Cannabis is America’s 6th most valuable crop in 2022 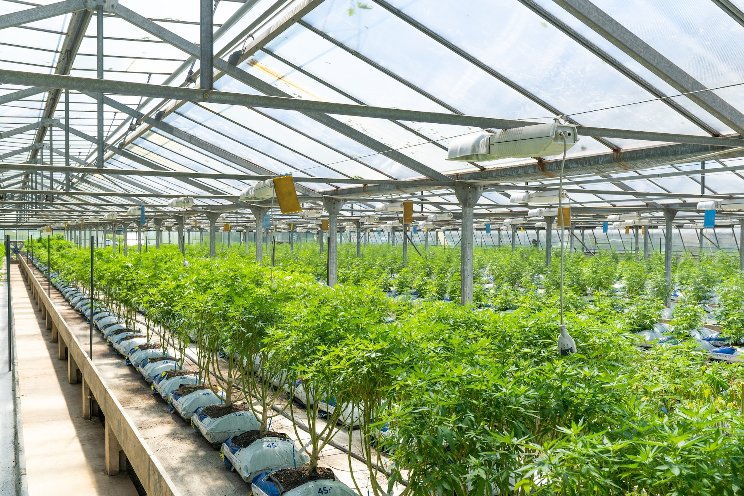 Leafly Holdings, Inc. (“Leafly”), a leading online cannabis discovery marketplace and resource for cannabis consumers, released today its Cannabis Harvest Report, an unparalleled analysis of the last year of cannabis farming in the U.S. Created in partnership with Whitney Economics, a global leader in cannabis and hemp business consulting and economic research, the report offers the most comprehensive look at adult-use cannabis crop licensing, production, and value.

Now in its second year, the Leafly Cannabis Harvest Report calculates what the United States Department of Agriculture does not, and is the only analysis of its kind. Over a period of three months, Leafly’s award-winning investigative team performed a one-of-a-kind synthesis of licensing reports with crop production totals, and sales and tax figures from the 15 states with operating cannabis markets.

In some states, cannabis is consistently one of the highest-value crops in the field, but the federal government - and even some state and local governments - do not track harvest amounts, ignoring the value of the crop.

The report outlines the barriers America’s cannabis farmers continue to face due to federal marijuana prohibition. For example, licensed cannabis farms often lack access to basic banking services and crop insurance. Those farmers also report trouble obtaining personal mortgages and car loans, due to the nature of their trade.

David Downs, the report’s lead author and Leafly’s California Bureau Chief, says the report arms consumers and policymakers with information on America’s progress toward legalization, and the barriers still ahead.