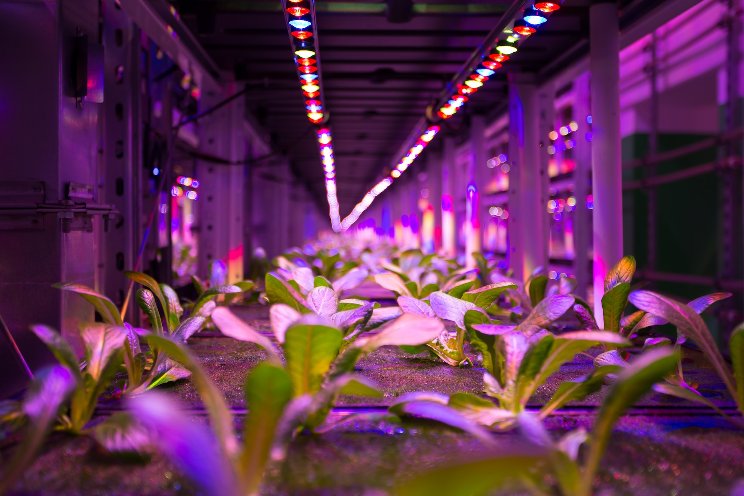 Norfolk will be at the forefront of an ambitious planned £1bn investment in soil-free "vertical farming" within the next few years, said a company boss.

Fischer Farms is due to start trial production early next year following its initial £33m investment on a five-and-a-half acre site on the Food Enterprise Park at Easton, outside Norwich.

Tim Smith, general manager of the company’s "Farm 2" operation, said another three vertical farms are planned at the same site during the next two years, backed by specialist investors Gresham House.

Speaking to about 50 members and guests of Holt and District Farmers’ Club, he said this was part of a £1bn planned investment in growing high-quality salads, fruit and vegetables in specialist indoor farms in England in the coming years.