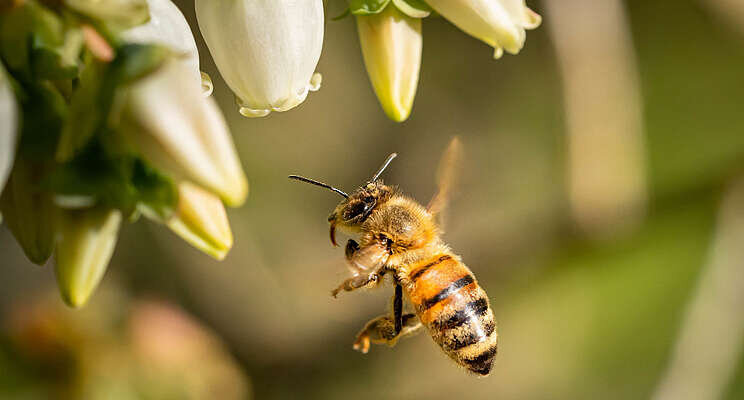 Robots are replacing bumblebees as a more efficient and reliable way of pollinating crops.

Arugga, a startup based in Israel, is, for the first time, commercializing robots that mimic the buzzing of a bumblebee.

The robot, called Polly, produces strong vibrations to dislodge pollen from the flowers and fertilize them so they can produce fruit. It does what the bumblebee has always done, but with greater success.

The company says its robots could entirely replace bumblebees, which are vital for the production of tomatoes, blueberries, potatoes and many other crops.

The Polly is an autonomous ground robot that drives down rows of tomato plants in greenhouses, capturing images of every flower, and using artificial intelligence to detect which ones are ready to be pollinated.