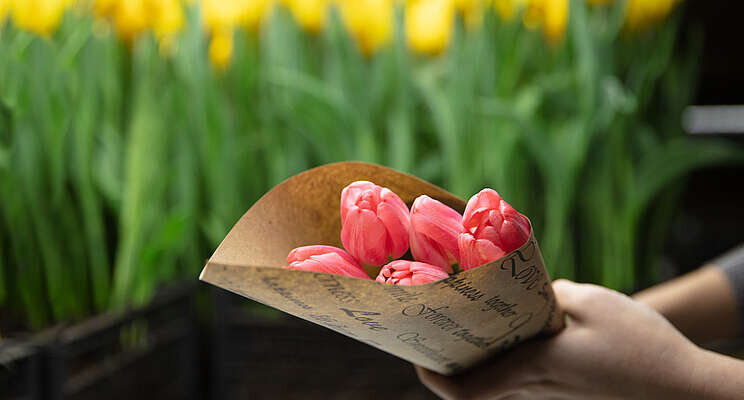 GRUBBENVORST, Netherlands (Reuters) - Greenhouse owner Pieter Wijnen would like to focus on growing vegetables, but since Russia's invasion of Ukraine in February, his life has revolved around gas and electricity prices rather than his red and yellow bell peppers or mini cucumbers.

"In a greenhouse like this in the wintertime, you need to heat it," he said of his 32 hectare (79 acre) facility in the southern Dutch province of Limburg, which grows 11 million kilograms (24 million pounds) of bell peppers per year, many of which end up in German supermarkets.

"When prices are going up, and it will be much more than we are used to, then we must change our plans."

Among other measures, Wijnen is cutting the area he will keep warm at Wijnen Square Crops this winter and growing fewer, larger cucumbers - as well as selling excess electricity he generates back to the grid to hedge costs.

Greenhouses have helped make the Netherlands the world's second largest agricultural exporter after the United States. But the 8 billion euro ($7.9 billion) industry grew up with cheap gas, and is now facing a crisis that will hasten a switch to other energy sources and could see many businesses fail.

With Russia restricting gas supplies in response to Western sanctions over its invasion of Ukraine, European prices have soared to 20 times the level of a year ago.

Industry group Glastuinbouw Nederland says up to 40% of its 3,000 members are in financial distress. That could mean less out-of-season fruit, vegetables and flowers in European supermarkets, and production shifting to warmer countries such as Spain, Morocco and Kenya.

Image by master1305 on Freepik