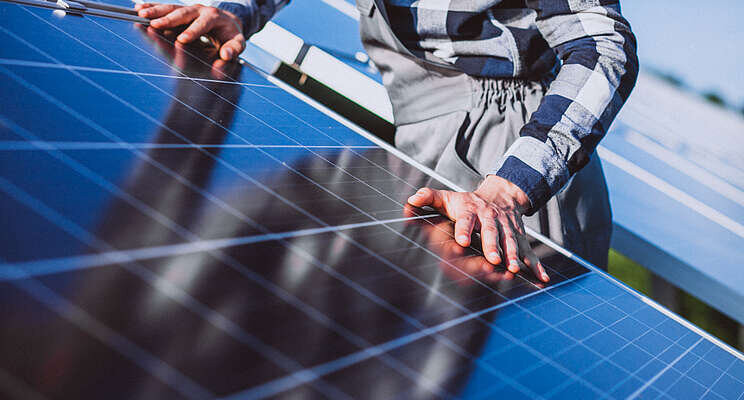 India has capitalised on these falling costs by designing clever power auctions that result in the lowest utility-scale solar-power prices in the world.

As the world's second-largest emitter of greenhouse gases, the United States is critical to preserving a liveable planet. And with the recently enacted Inflation Reduction Act - which allocates hundreds of billions of dollars toward decarbonization - America has shored up its credibility just in time for the United Nations Climate Change Conference (COP27) in Egypt.

America is now well positioned to achieve its goal of halving its emissions by 2030, relative to 2005 levels. While the IRA's provisions could cut US emissions up to 43% by 2030, the remaining shortfall can be covered by new Environmental Protection Agency rules and stronger state-level action of the kind that we have seen this year in California.

But while the IRA is a historic achievement in its own right, its largest benefits will come in the form of global economic spillover effects. Like the European Union's "Fit for 55" policies, the IRA will drive the deployment of solar, wind, and battery storage, thereby reducing the costs of these clean technologies for everyone. Ultimately, all countries will pay much less to cut their own emissions at the speed and scale necessary to keep climate change in check.

Image by senivpetro on Freepik