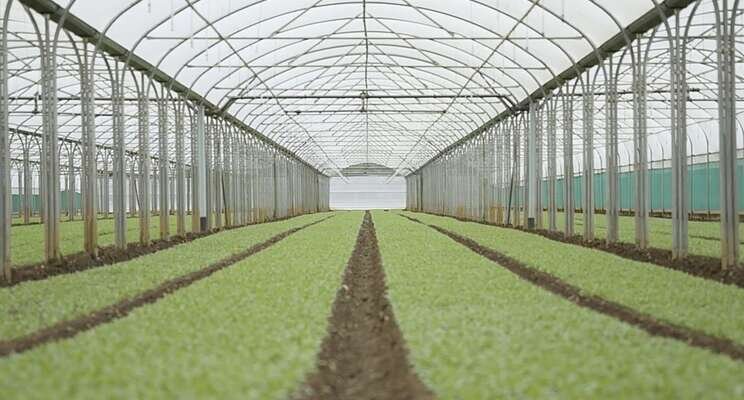 The first milestone, known as Gateway 1, which involved developing and demonstrating the viability of the system, is now complete, resulting in revenue of Ł51,000 for the company.

LST announced the commencement of the contracted project, with UK grower Zenith Nurseries Ltd aim of reducing the need for import substitution by extending the harvest window. Potentially worth up to Ł13.84 million, advanceGROW is the first retrofittable, semi-automated, all-in-one lighting and sensor solution, providing year-round harvests for growers across multiple plant varieties in polytunnel and glasshouse environments.

The project is broken into four gateways which are specified to prototype, develop, and commercialise the offering. Following the success of Gateway 1, Zenith has redefined its near-term priorities in response to ongoing energy and import conditions, and to increase focus on the lighting element of the rolling cloche. This will place further emphasis on growing more indoors, mitigating the impact of unpredictable and extreme weather conditions and climate change, with a view to increasing yields and extending the growing season.

This has resulted in the project gateways being re-ordered, bringing the first phase of Gateway 4 forward. This phase is now set to begin before Gateways 2 and 3 in the first half of 2023, with potential revenues of around Ł1.9 million, and will see the incorporation of the rolling cloche device within new polytunnels. LST is also exploring new potential revenue generating additions to advanceGROW in order to make the units more self-sufficient in terms of energy usage, using solar power and batteries.

LST will now spearhead the development of the harvesting elements alongside specialist contractors, which means that the value of the UK Research and Innovation (UKRI) grant it received has increased to Ł621,077 for this project.  Awarded in February this year, the grant was awarded by UKRI, the UK's innovation agency, as part of its Farming Initiative Pathway (FIP) consortium for more sustainable and efficient plant growth in the UK agricultural sector.

Simon Deacon, CEO and founder of Light Science Technologies, said: "We are delighted with the progress made on the project and the agility of our relationship with Zenith Nurseries, which has allowed a reordering of workflow to bring forward part of Gateway 4.

"The cloche lighting and sensor technology solution is as exciting as it is innovative. With applications across multiple plant varieties, we believe there will be significant demand for this solution as food security becomes progressively more crucial in a changing world.

"Importantly, given the numerous issues associated with climate change, which have and will severely impact growing conditions, our solutions enable growers to produce crops more locally, all year round."

This comes after Light Science Technologies Holdings plc (LSTH), the holding company of LST, reported in its third-quarter trading statement that the recent series of projects under LST could bring in potential revenue worth Ł3m.

This announcement contains inside information for the purposes of Article 7 of the Market Abuse Regulation (EU) No. 596/2014, as it forms part of UK domestic law by virtue of the European Union (Withdrawal) Act 2018 (as amended).