How VF and agtech can help address food insecurity 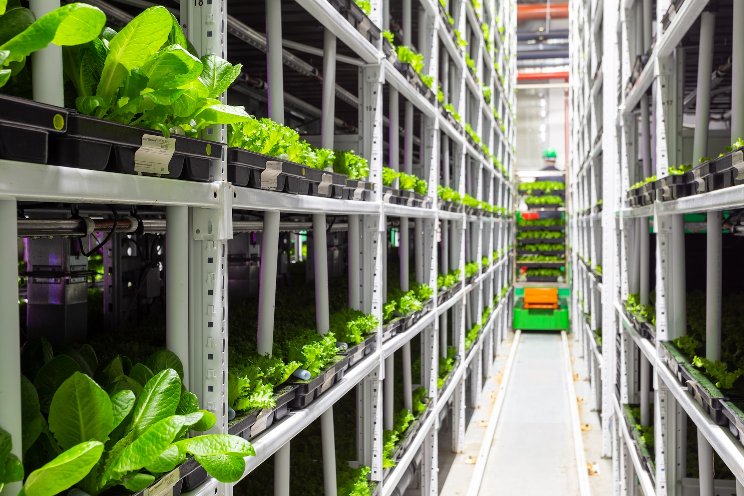 According to recent U.S. Census data, 24.5 million Americans reported not having enough to eat, representing a substantial increase from 18 million a year ago. This increase means food insecurity, a situation where people have limited or unpredictable access to food, due to geographic, financial, social or other roadblocks, is increasing at an alarming rate.

There’s a confluence of factors driving an increase in food insecurity, including the reduction or elimination of support programs offered during the pandemic and increased inflation. Insecurity also comes from “food deserts” which, according to the USDA are areas where at least one-third of an urban population is more than one mile from a supermarket. This distance impedes the ability for lower-income households to reach these stores without undue time and expense, which can then lead to limited or poorer food choices and nutritional deficits. Unfortunately, food deserts often plague areas where low-income individuals reside.

Addressing food insecurity is an important issue for many businesses, including my company. Since 2017, we have been in continuous development of specific integrated software and hardware products to assist the efficient indoor production of a wide variety of plants and foodstuffs.

Food insecurity causes disruption and poor health outcomes on a global scale. Food insecurity also comes from the persistent and high amount of food waste. According to USDA data from 2010, 30% to 40% of food is wasted. This means food that could have helped feed families in need is sent to landfills. Also, the water, labor, energy and other inputs being used to produce, process, transport, prepare, store and dispose of discarded food are lost too.