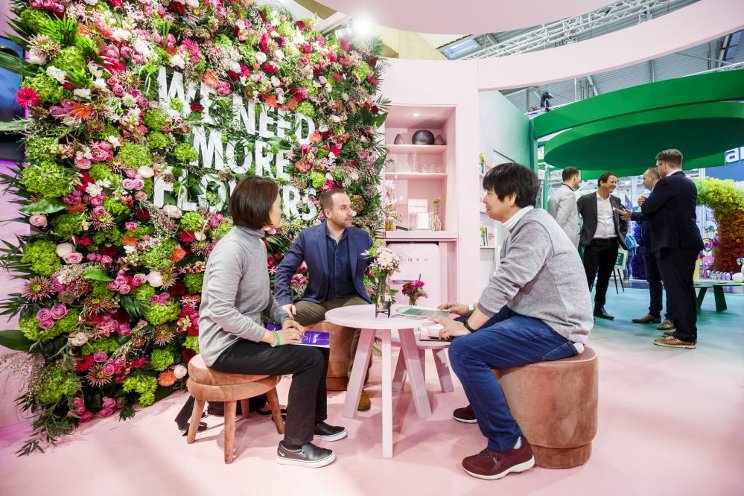 The IPM ESSEN will be participating in a joint stand at Growtech in Turkey. From 23 to 26 November, more than 600 exhibitors will showcase their products and services for the horticultural sector in Antalya. The German Pavilion would also like to present itself to the international trade visitors. "We are very pleased to be attending Growtech with our exhibitors. This gives German companies the opportunity to decisively expand their market radius and open up new target markets," says Andrea Hölker, Project Manager of IPM ESSEN. 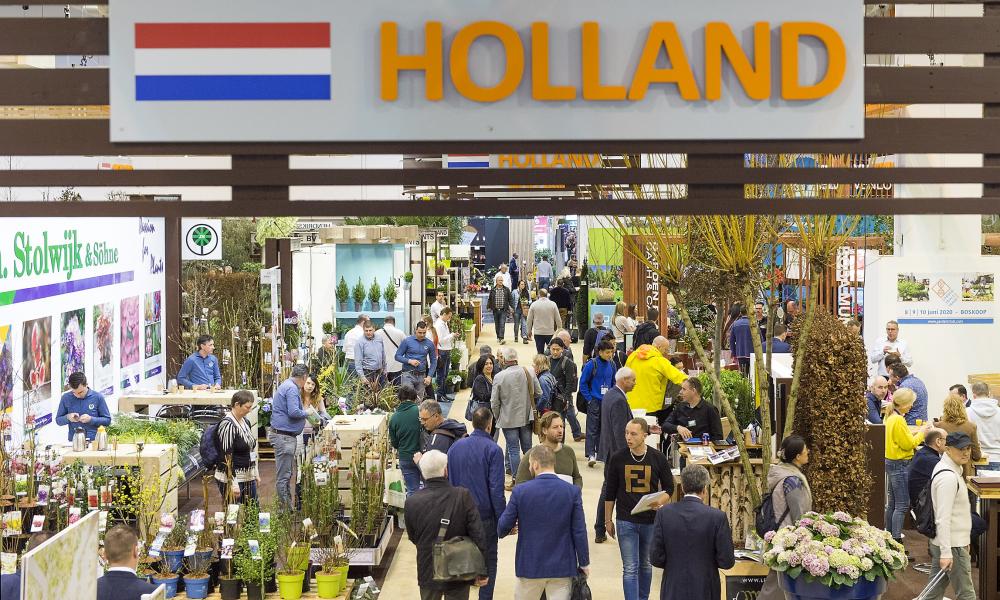 Exhibitors can expect four eventful days at the fair in Antalya, because Growtech is regarded as an important fair for horticultural technology and horticulture production. Among others, suppliers from the product groups greenhouse and technologies, irrigation systems and technologies, seeds, plant nutrition as well as plant protection will show innovations and new developments. The exhibitors at this year's Growtech come from over 20 countries; in addition to Germany, Spain, France, the Netherlands and South Korea will be represented, among others.