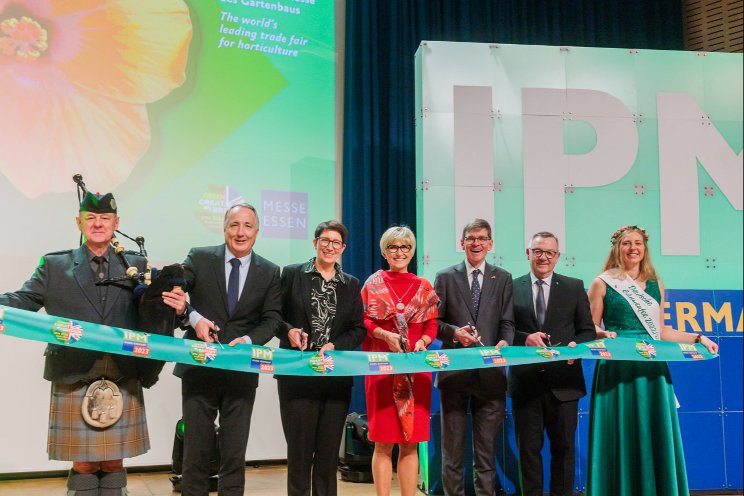 Plant novelties awarded in six categories. The 39th International Plant Fair IPM ESSEN has started. Messe Essen welcomed around 300 guests to the official opening ceremony - including representatives from business and politics such as the Consul General of Great Britain Rafe Courage and the State Secretary in the Federal Ministry of Food and Agriculture (BMEL) Silvia Bender. The first day of the fair was also dedicated to innovations: In the "IPM Novelty Showcase" competition, awards were presented to the best plant innovations.

With Great Britain as the partner country, the opening ceremony was also under the British flag: The Consul General of Great Britain was welcomed by the sounds of bagpipes. "The friendship between Germany and Great Britain is - to put it in the words of the fair - deeply rooted. I am sure that IPM ESSEN contributes a very important part to this," said Courage in his speech.

High energy prices, peat substitution and shortage of skilled workers - in the opening ceremony of IPM ESSEN it became clear: The green industry is facing many challenges. The President of the Central Horticultural Association Jürgen Mertz emphasized in his speech: "For the horticultural companies, crises also always mean opportunities. With the right political framework conditions, we can and will take advantage of them." Silvia Bender, State Secretary at the BMEL, assured the horticulture sector of support and praised the close and valuable cooperation that had already become apparent with the peat reduction strategy.

During the opening of the fair, the IPM novelties were again awarded. 33 plant exhibitors with a total of 63 cultivars took part in the "IPM Novelty Showcase" competition, which was jointly organized by the Zentralverband Gartenbau e. V. (ZVG) and Messe Essen for the 14th time this year. Eva Kähler-Theuerkauf, President of the North Rhine-Westphalia Horticultural Association, and the reigning Flower Fairy Regina Haindl presented the certificates to the award winners.

In the category of spring bloomers a whole series made the race in 2023: the Primula polyantha hybrid POLLYANNA with the varieties 'Flame', 'Frosty White' and 'Sunny

Yellow' from the company Kientzler Jungpflanzen from Gensingen. As the first filled- flowering stem primroses from meristem culture they are true to variety and also really always filled. Full and numerous flower stems guarantee a long flowering period from mid-February until May.

In the category "Flowering Houseplant" the award "IPM Novelty 2023" was given to Anthurium andreanum ANTHFYSAN 'Delicata' by Anthura from the Netherlands. The almost black-green foliage combined with the warm red of the flowers makes this anthurium something very special.

In the category "Green houseplant" won the Philodendron erubescens 'Pink Bikini' ® from the company Ornamantex B.V. from the Netherlands. Flamingorosa intercostal fields and thick red stems are a feast for the eyes and are in line with the trend for variegated plants.

A field maple is the winner in the "Woody Plants" category. The Acer campestre 'Street Pillar' of the company Concept Plants B.V from the Netherlands convinced the expert committee and awarded it as "IPM Novelty 2023". In times of climate change, the field maple is one of the most interesting trees of the future. Above all, it is one of the few Central European climate heroes. The young foliage of 'Street Pillar' is brilliant green, changing to a deep, dark color in summer. The columnar growth is recommended for narrow streets, but also for private gardens as a house tree with climate character.

In the category "Potted Plants" the expert committee chose the Mangave Mad about Mangave ® 'Blazing Saddles' from the company Gootjes-AllPlant B.V. from the Netherlands. This plant meets all current requirements for a climate resilient plant. It is heat tolerant, tolerates intense sunlight and needs hardly any water. It shines with intense green foliage that appears to have red speckles.

In the cut flower category, the Chamelaucium 'Ever Flowering Wax' won the race. The name says it all about this Australian wax flower from Nir nursery in Israel. The 'Ever Flowering Wax' impresses with its almost year-round harvest time. This increases the cultivation value of this drought-tolerant variety, breaks harvest peaks and enables a continuous supply to the trade and thus to the consumer.

In Halls 1A and 2, all the plant novelties submitted will be on display. On Thursday, the public's favorite will also be determined. 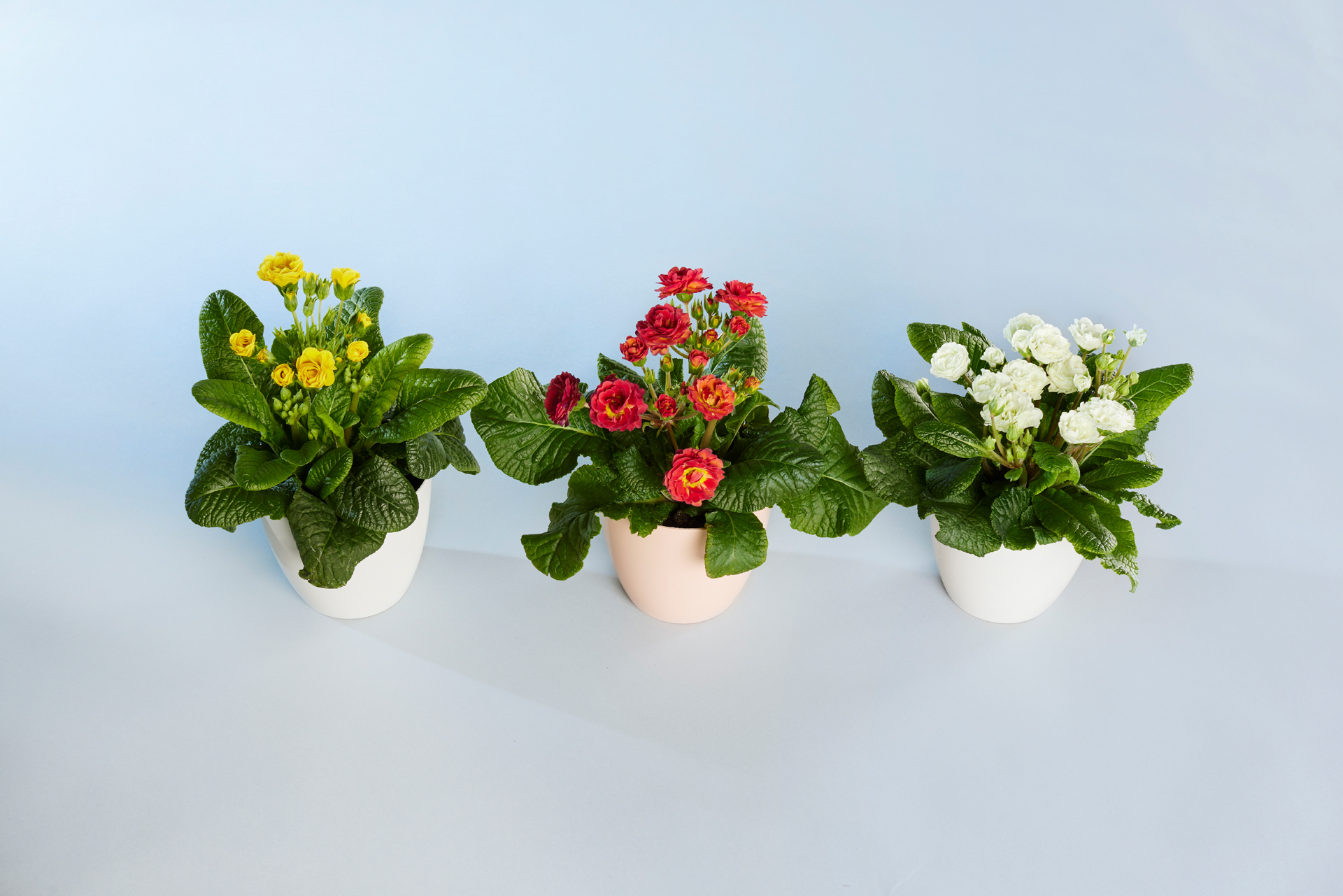 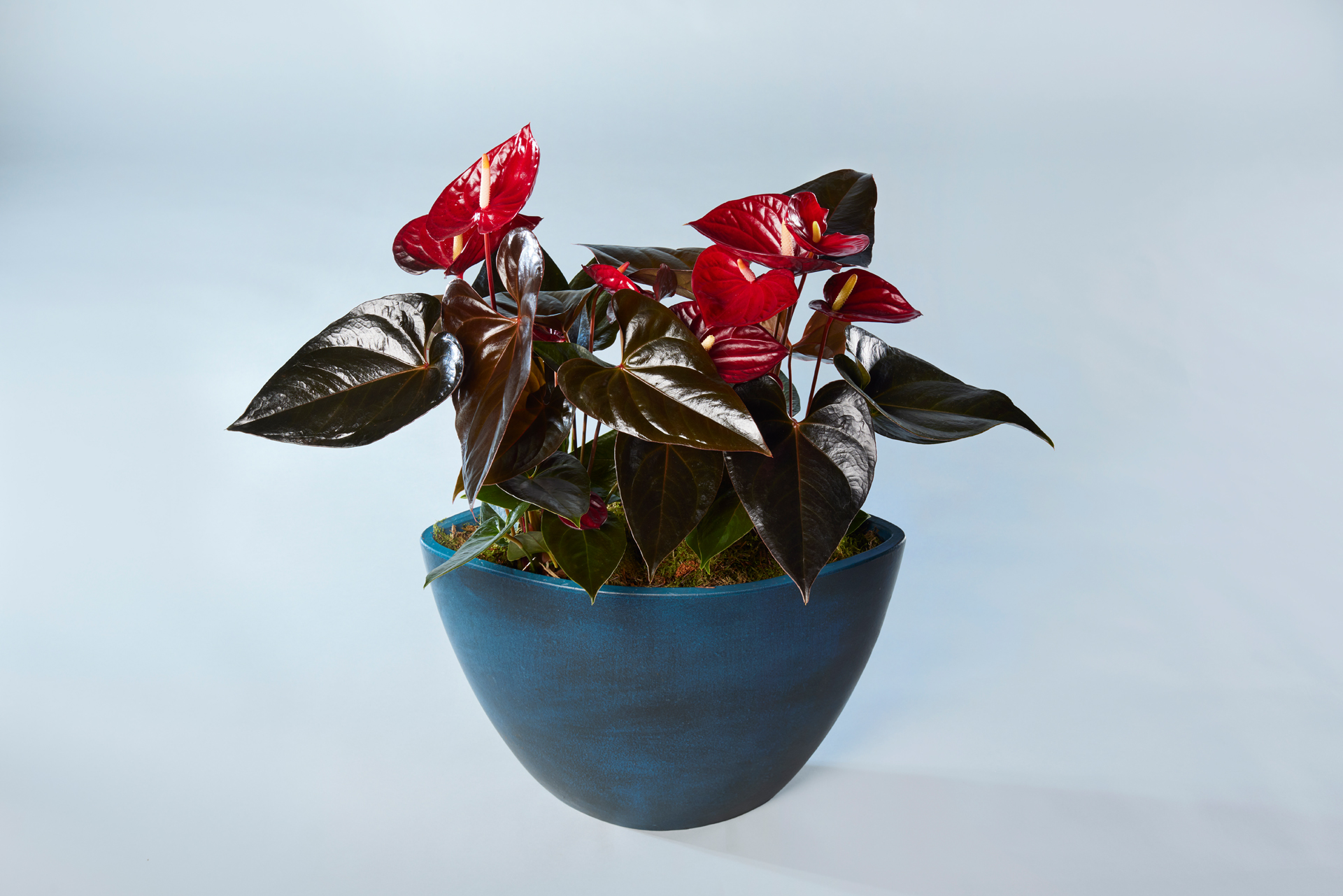 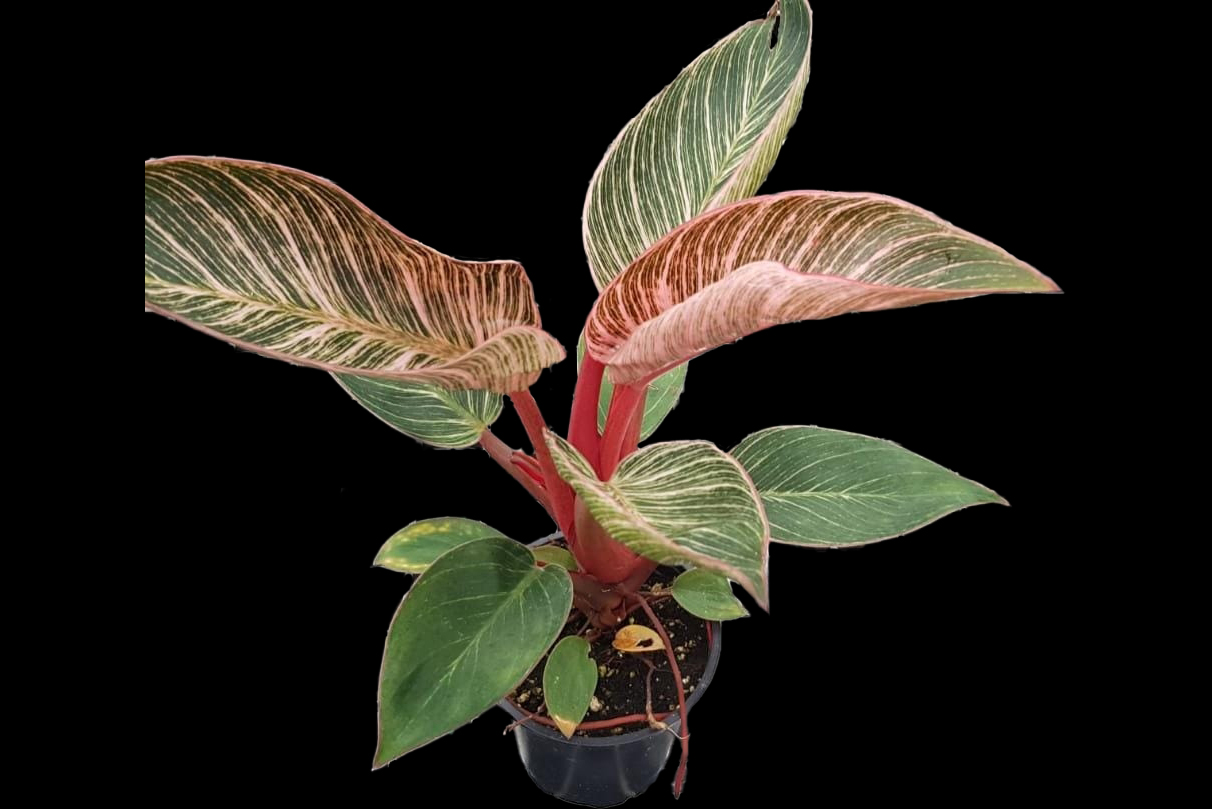 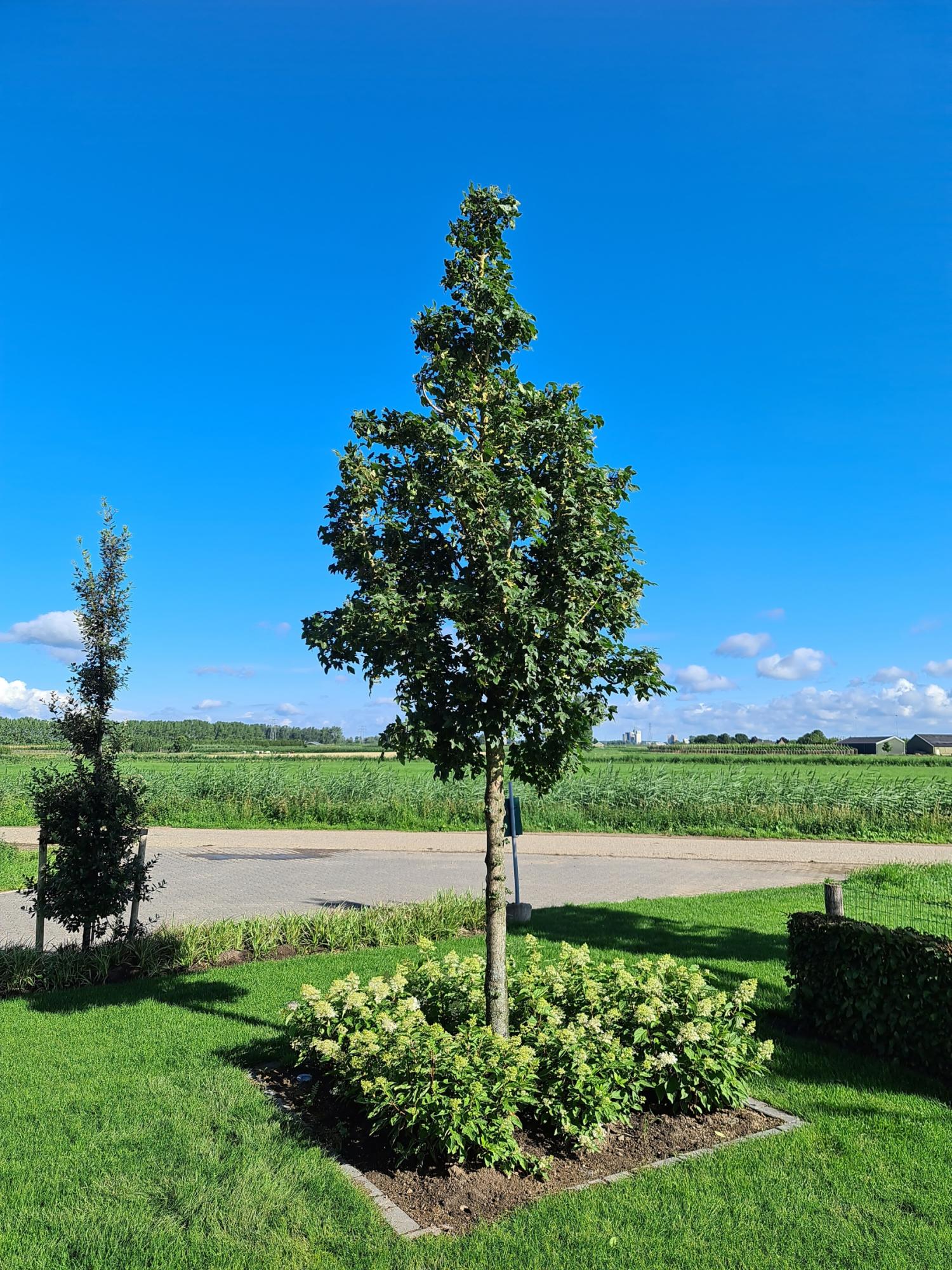 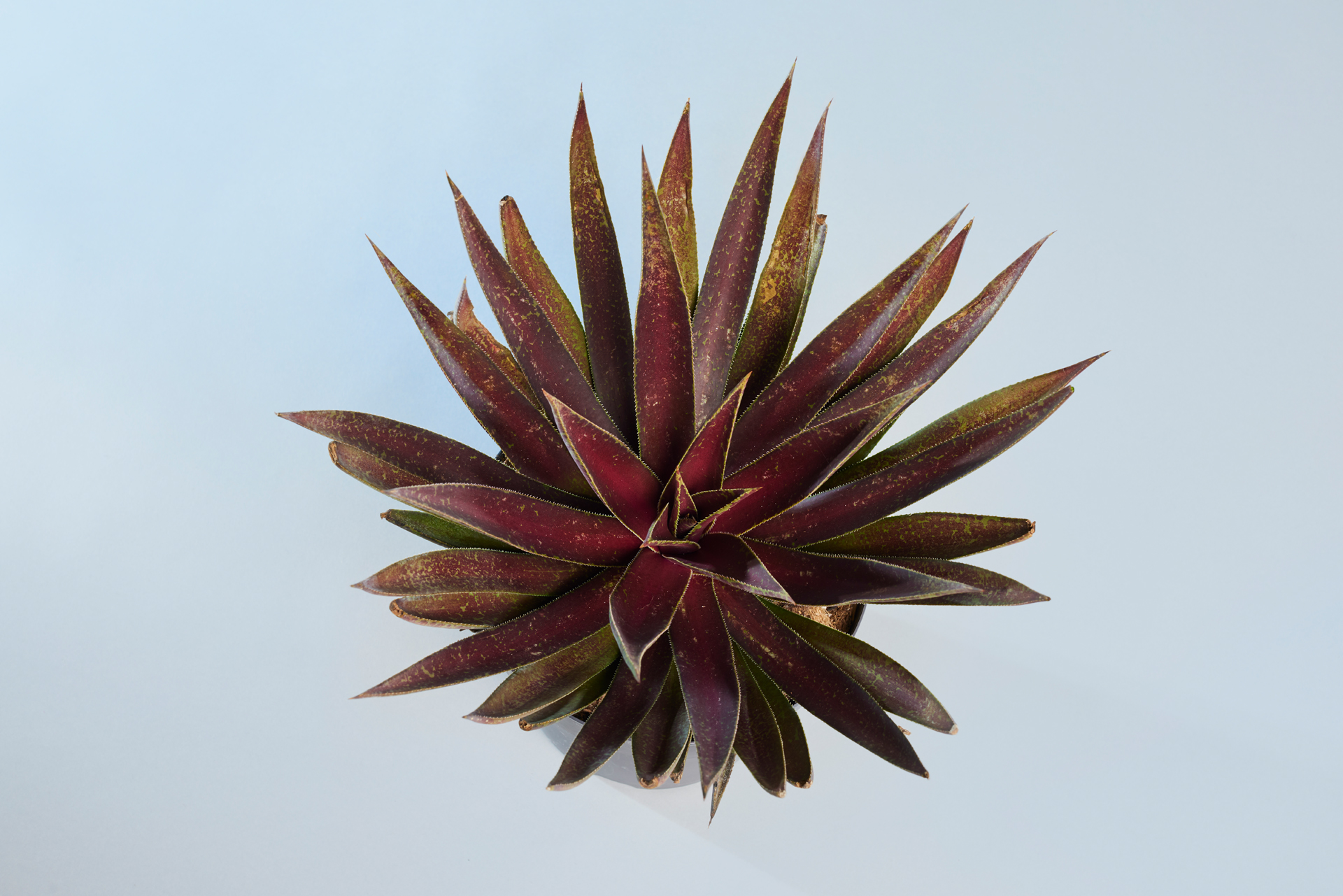 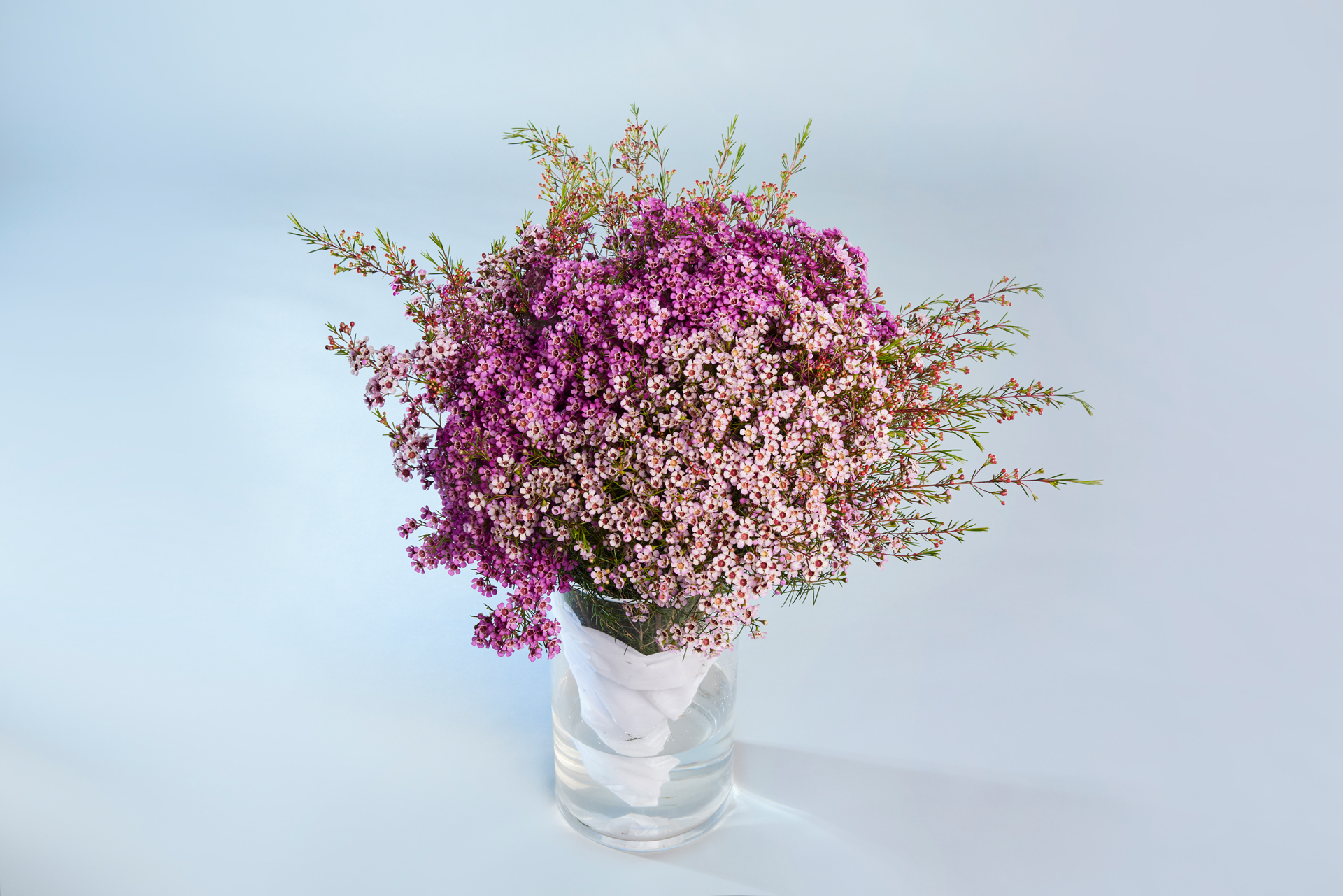