Farmers produce food and energy at the same time 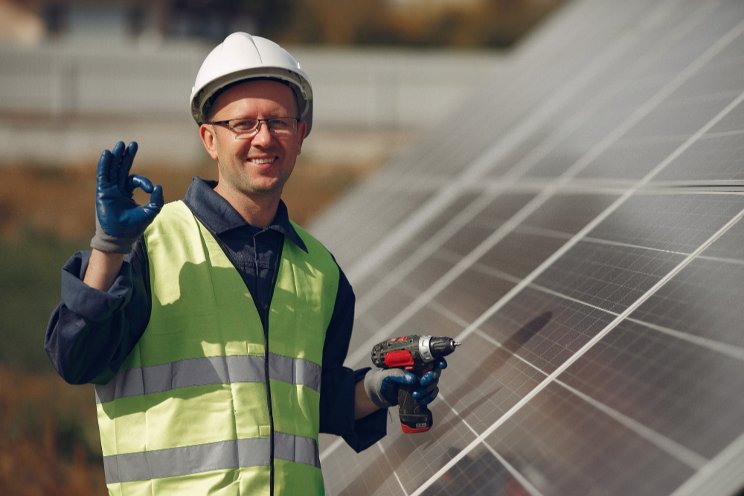 FRANCE- Agrivoltaics - the practice of using land for both solar energy and agriculture - is on the rise across France.

In the Haute-Saône region, in the northeastern part of the country, an experiment is being conducted by solar-energy company TSE.  It is hoping to find out whether solar energy can be generated without hindering large-scale cereal crops.

Previous attempts to experiment with agrivoltaics have been through smaller-scale projects. But, keen to see if it can thrive on an industrial level, 5,500 solar panels are being spread over this farm in the commune town of Amance by TSE.

Image by prostooleh on Freepik