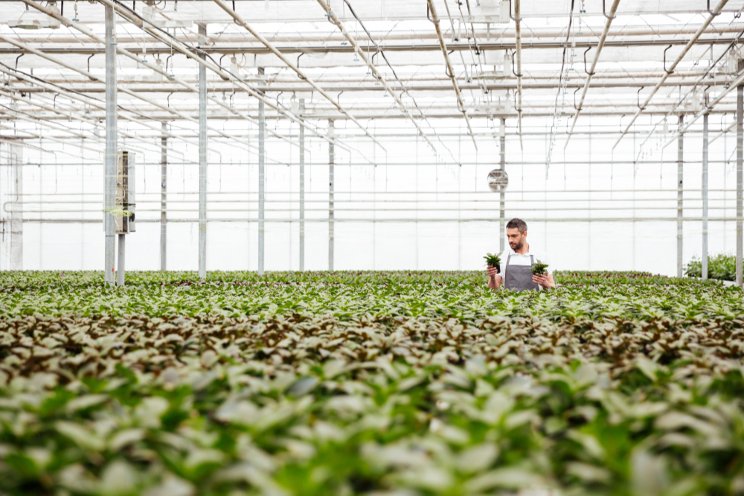 When I attended the Indoor AgTech Innovation Summit in New York this past summer, one of the key takeaways was that despite the vast potential of the controlled-environment agriculture (CEA) industry, the major Achilles heel could be energy prices. While the industry is taking steps to navigate this challenge, from local utility rebate programs to alternative energy sources, the reality is that not all businesses will survive.

In fact, during the summit, the New York Times released an opinion piece on the future of indoor farming which noted that while investments in CEA production are growing rapidly, and likely position it as a big part of the long-term future of food production, the industry’s carbon footprint is a challenge that must be overcome.

Fast forward to today, and we already see this situation playing out in Europe. Earlier this month, the website DutchNews.nl (via RTL Nieuws) reported that the world’s biggest orchid grower, SO Natural, was being forced to stop growing blooms because of mounting gas prices. The company produces more than 14 million orchids a year for supermarkets and shops across Europe. But despite substantial investments, new owner Watertoren Hazerswoude is pulling the plug on the heat-intensive orchid trade, citing that growing orchids is no longer possible with current and future gas prices. The business will be sold off over the next few years, according to documents deposited at the Chamber of Trade.

Image by drobotdean on Freepik