Energy prices to cause shortage of vegetables 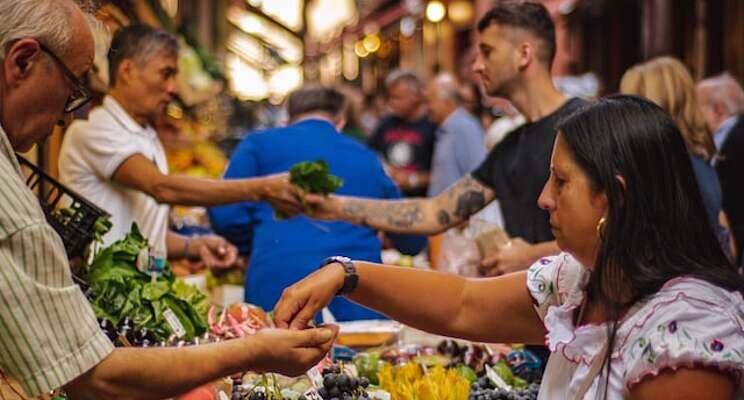 PARIS, France: Throughout northern and western Europe, vegetable producers are considering not planting crops due to the financial effects of Europe's energy crisis, which are threatening food supplies.

Crops grown throughout the winter in heated greenhouses, such as tomatoes, peppers and cucumbers, will be affected by surging power and gas prices, as well as those placed in cold storage, such as apples and onions.

Endives are particularly energy hungry, as their bulbs must be stored in below-freezing temperatures and later replanted in temperature-controlled containers.

In Northern France, Emmanuel Lefebvre produces thousands of tons of endives on his farm, but this year, he said he might abandon the crop because of energy costs.

In an interview with Reuters, Lefebvre said, "We really wonder if we'll harvest what is in the fields this winter."