These indoor farms can grow crops with 90% less water 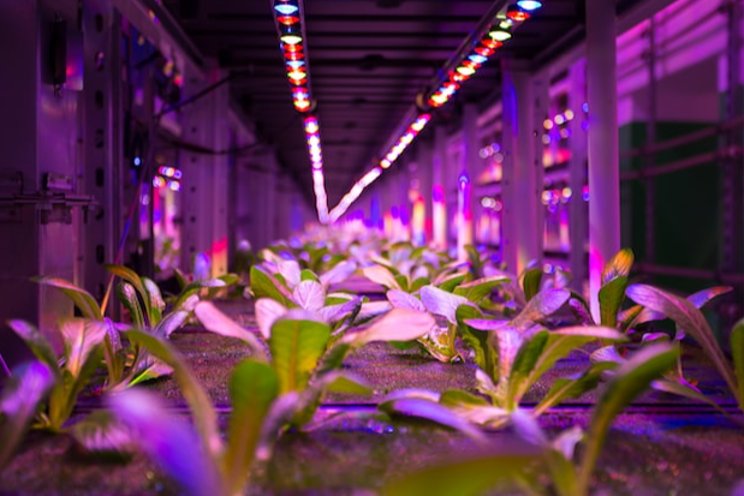 The indoor agriculture market is expected to grow by more than $17 billion over the next three years, and it’s easy to see why.

Indoor farms, which use less land and water than traditional farms, can cut transportation costs and make local produce more accessible to people across the country.

Advances in agricultural technology in recent years and the pressure of unpredictable weather caused by our warming planet have spurred the growth of indoor farming, causing dozens of companies to expand their operations.

Kentucky is already home to another indoor farming powerhouse called AppHarvest, which runs four farms in the state.