Now ams Osram cites a wobbly round for horti 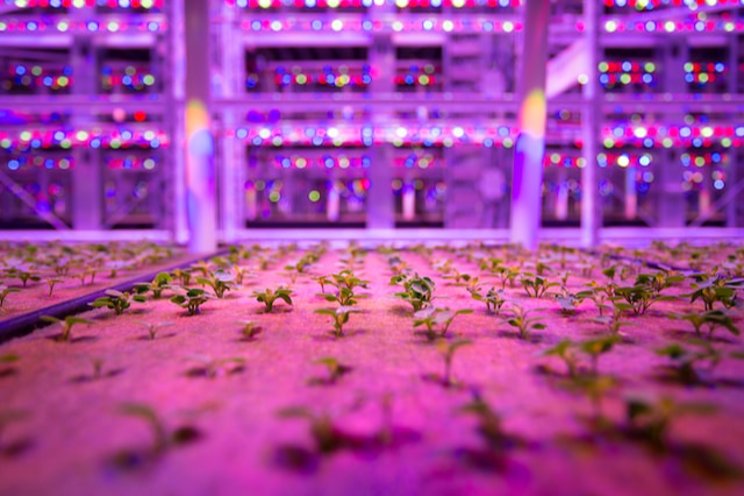 Growers balked at buying in the third quarter, which was down across the board at the Austrian LED and photonics company. Is this just a temporary blip on the farm? Signify has noticed it, too.

Another top LED vendor has reported a horticultural slowdown, as ams Osram’s CEO said the sector turned “softer” in the third quarter, when sales across the company’s LEDs, lasers, and other chips fell 6% while corporate profits crashed by one measure but shot up by another.

“Exiting the quarter, we began to see demand trends in certain industrial markets such as horticulture turning softer, which reflects the unfavorable macroeconomic momentum,” Everke said on a web call with analysts to discuss financial results for the quarter ending Sept. 30.