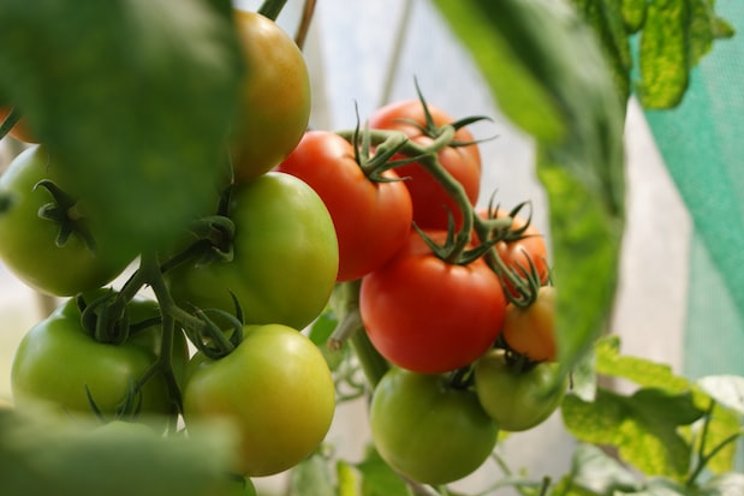 Agdia, Inc. (Elkhart, IN) announced the commercial launch of a rapid, user-friendly, RNA-based assay, on their AmplifyRP® XRT platform, for the detection of Tomato mottle mosaic virus (ToMMV).

Global tomato and pepper production has been significantly disrupted in recent years by emerging pathogens. One such pathogen, Tomato brown rugose fruit virus (ToBRFV, Tobamovirus), is thought to have caused billions of dollars in damage to the tomato industry alone over the past few years. While advancements in breeding for pathogen resistance traits over the past two decades have largely protected tomato and pepper crop production from viral threats, ToBRFV was able to bypass resistance with devastating consequences. The virus continues to cause disruption of the global seed supply chain along with affecting yield and marketability of tomato fruit when not properly excluded from production facilities.

Much like ToBRFV, Tomato mottle mosaic virus is also able to break through well-established viral resistance traits, and thus represents yet another significant threat to tomato and pepper production worldwide.

Symptoms caused by ToMMV infection include mottling, necrosis, flower abortion and leaf distortion. Much like other Tobamoviruses, ToMMV is highly transmissible via mechanical means (pruning, harvesting, etc.) and may also be present in seed, although further studies are needed to demonstrate whether vertical transmission occurs at any significant level.

Photo by Dani California on Unsplash