A 60-year experiment points to the success of biofertilizers 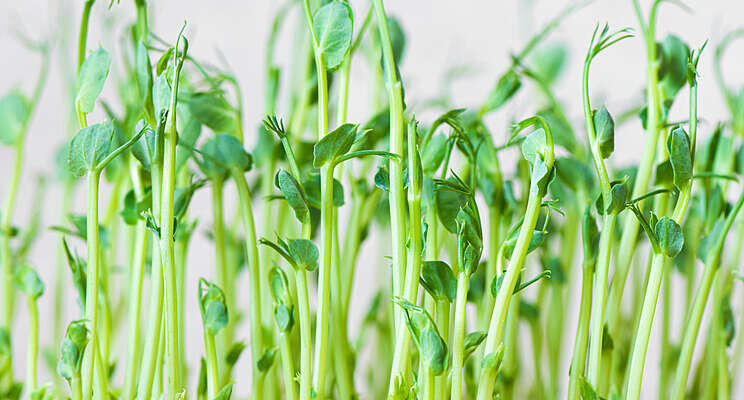 Brazil has saved billions in fertilizer costs and averted the release of millions of tons of carbon by inoculating soybeans with soil microbes.

Replacing synthetic fertilizer across Brazil's vast soybean crop with 'biofertilizer' has reduced carbon emissions in the country by 430 million tons of CO2-equivalent each year, a new analysis shows.

Since the 1960s, Brazilian farmers have been testing biofertilizer alternatives to synthetic nitrogen fertilizers that come with heavy environmental costs in the form of greenhouse gas emissions and water pollution from excesses in the soil.

The active ingredients in biofertilizers are live diazotrophic bacteriamicroorganisms that can turn nitrogen in the existing environment into nutrients for crops.

Using an enzyme, the soil bacteria transform atmospheric nitrogen into ammonia, which can be directly absorbed by plants. When crops roots are 'inoculated' with these bacteria, the microorganisms provide a direct line of ammonia to the plant bodyan altogether more efficient process than traditional fertilizer application, which, when spread imprecisely, often leaves large amounts of raw nitrogen unused and prone to polluting.

Image by devmaryna on Freepik